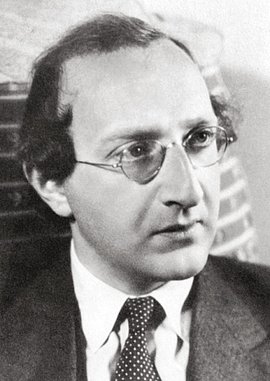 The law scholar Hubertus Prinz zu Löwenstein-Wertheim-Freudenberg worked for liberal newspapers and was a staunch defender of the Weimar constitution as a member of the Center Party and the Reich Banner Black-Red-Gold. In 1933 he fled via Austria to the Saar region, reaching the United States in 1935. Löwenstein held guest professorships at various universities and attempted to inform the Americans about the situation in Germany through numerous lecture tours and articles. The founder of the German Academy of Arts and Sciences in Exile in 1936, he won Thomas Mann and Sigmund Freud as chairmen. Löwenstein worked untiringly to rescue and support German emigrants. Hubertus Prinz zu Löwenstein returned to Germany in 1946 and died there in 1984.