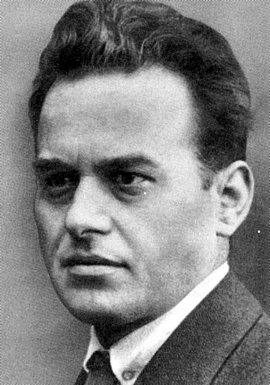 Hermann Remmele was the son of a miller in Ziegelhausen/Heidelberg and began an apprenticeship as an iron turner in Ludwigshafen at the age of fourteen. He joined the metalworkers’ labor union and the SPD in 1897. In 1907/08 he attended the SPD party school in Berlin, going on to work as a party functionary in Mannheim. After the 1918 revolution, he joined the USPD, was elected into the Reichstag in 1920, and switched to the KPD along with the left wing of the USPD that same year. Remmele was a member of the Reichstag and the KPD’s central committee without interruption until 1933. In October 1932, he had to leave the central committee’s secretariat after internal conflicts, but remained in Berlin until 1933. After the National Socialists took power, he emigrated to Moscow with his wife and children, living in the Hotel Lux. He worked for the Communist International’s agitation and propaganda department until he was arrested by the Soviet NKVD secret service in May 1937. On March 7, 1939, Hermann Remmele was accused of “participation in a counter-revolutionary terrorist organization,” sentenced to death by the Military Collegium of the Supreme Court, and shot at Donskoye cemetery that same day. His wife Anna was also arrested by the NKVD, expelled from the party, spent eighteen months in prison, and was then sent to Siberia, where she died in 1947. Their son Helmut Remmele was shot dead even before his father, in 1938. Their daughter Hedwig Remmele lost her job after her parents’ arrests and was also exiled to Siberia. She was allowed to leave for the GDR at the end of August 1956.