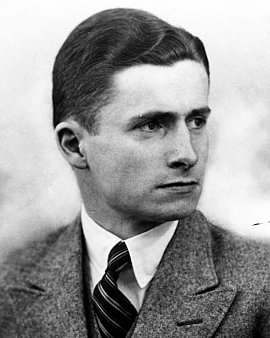 Before 1933, Hans-Jürgen Graf von Blumenthal was active against National Socialism in the “Stahlhelm” (Steel Helmet federation of combat veterans). In 1934 he was taken into the Cavalry SA in the rank of Sturmbannführer (major), and remained there until he joined the Wehrmacht in 1935. As early as 1938 he belonged to a group of military conspirators who intended to follow the plans of Hans Oster and Erwin von Witzleben to arrest Hitler in the event of a coup. The goals of this group were initially directed towards averting the threat of war. However, these plans collapsed after the signing of the Munich Agreement between Czechoslovakia and the great powers England, France and Germany. Blumenthal was married to Cornelia Schnitzler, with whom he had a son. He remained in contact with the resistance circles in counterintelligence and with the military opposition. After being seriously wounded in 1941, as group leader in the General Army Office he offered his services to the conspirators as liaison officer in military district II (Stettin). Following the unsuccessful assassination attempt of July 20, 1944, he was arrested by the Gestapo on July 23, 1944 and tortured during interrogation. Hans-Jürgen Graf von Blumenthal was sentenced to death by the People’s Court on October 13, 1944 and murdered the same day in Berlin-Plötzensee.