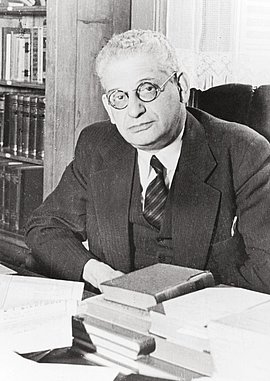 Georg Bernhard, editor-in-chief of the newspaper “Vossische Zeitung”, joined the German Democratic Party in 1924 and was a member of the German Reichstag from 1928 to 1930. From 1916 on he was an instructor, from 1928 on an honorary professor at Berlin Business School. In the spring of 1933 Georg Bernhard fled via Copenhagen to Paris. He became an astute, uncompromising critic of the National Socialist regime, earning recognition abroad for his liberality. In December 1933 Georg Bernhard and his friends established the “Pariser Tageblatt” as a German opposition newspaper. In 1936 he represented the Union of German Emigrants in France at the League of Nations Refugee Conference. From 1935 on he was involved in attempts to create a “Popular Front” against National Socialism. However, he withdrew after increasing arguments with the German Communist Party (KPD) and concentrated mainly on combating the National Socialist regime by journalistic means. Georg Bernhard was interned in France when the German troops invaded in 1940, but managed to escape to the USA in 1941. He was a close sympathizer of a social democratic emigrant group until his death in 1944. 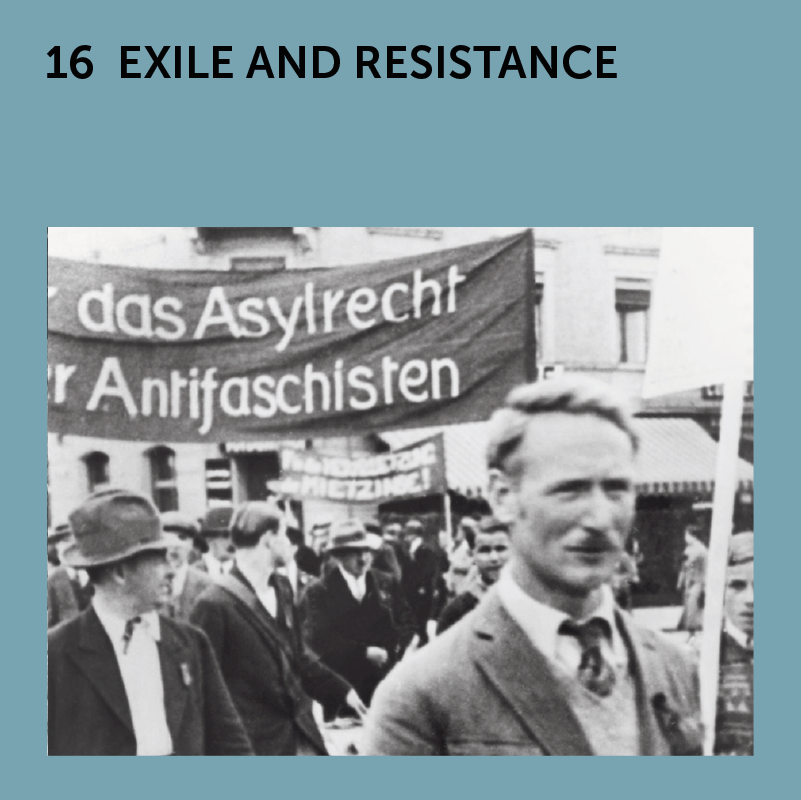