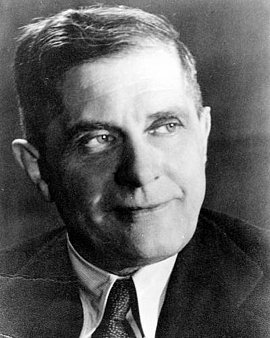 After studying law and public administration, Friedrich Ernst joined the Prussian Ministry of Trade and Commerce in the early days of the Weimar Republic. After 1933, the National Socialists left him in office as Reich commissar for the credit industry in the Reich Ministry of Economics. He was married to Alix Freiin von Gersdorff, with whom he had two daughters and four sons. In January 1940, he assumed the post of Reich commissar for the handling of enemy assets. Because of his professional aptitude and his connection with former Reichsbank president and Reich economics minister Hjalmar Schacht, the conspirators around Carl Goerdeler and Ludwig Beck felt Friedrich Ernst would be a suitable future state secretary. After July 20, 1944, Friedrich Ernst was arrested and sentenced on April 17, 1945 to two years in a penitentiary by the People's Court. On April 25, 1945 he was released with other political prisoners from Berlin's Lehrter Straße Prison shortly before the arrival of Soviet troops. After the war, he became a key financial expert in the Federal Republic of Germany.