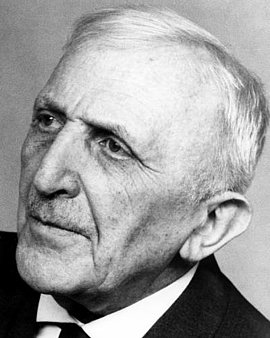 Felix Sümmermann studied law and political science before the First World War. In 1919 he began a career in administration that later took him to the post of district administrator in Ahaus in Westphalia. He was married to Elisabeth Hellraeth, with whom he had two daughters. Sümmermann came from a Catholic family, which brought him into conflict with the National Socialists after 1933, but he was able to retain his post. On the recommendation of the former regional commissioner of Westphalia, Ferdinand Freiherr von Lüninck, the conspirators designated Sümmermann without his knowledge as political subcommissioner for military district VI (Münster). After the unsuccessful assassination attempt of July 20, 1944, the Gestapo arrested Sümmermann and held him and his family in a police prison in Münster for several weeks. At the beginning of December 1944 he was brought to Berlin. He remained in prison until February 16, 1945, and was then released without explanation.