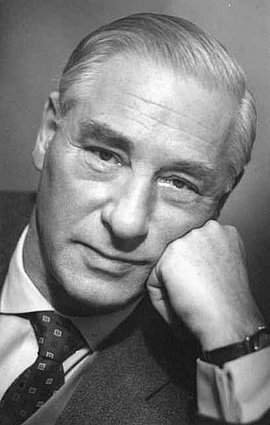 After fighting in the First World War, Ernst Strassmann joined the German Democratic Party (DDP). Strassmann, a jurist, was one of the co-founders of the Youth League of this liberal party, along with Hans Robinsohn. Strassmann focused his political activity on the maintenance of the Republic long before the National Socialists took power. In 1934 he established a resistance group with Robinsohn and Oskar Stark, a journalist in Berlin. Strassmann became the group’s main organizer. As a regional court councilor in Berlin in the 1930s, he had to submit declarations on his origins continually because of his Jewish adoptive father. In June 1939 he went to London with Robinsohn, who was living in exile in Denmark, to raise funds for the German resistance movement. Strassmann was arrested on August 19, 1942 while planning a trip to Sweden to negotiate with British representatives. Ernst Strassmann was imprisoned without trial until the end of the war in 1945.