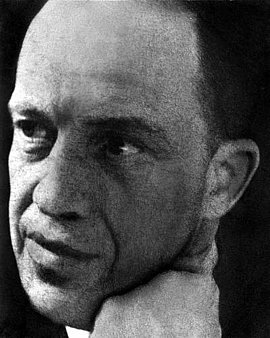 After the First World War, Ernst Munzinger was a supporter of the rising National Socialist movement in his home country, Latvia. In 1933 the Latvian government expelled him from the country and he spent the following years in Berlin. At the beginning of the Second World War, Munzinger was drafted to counterintelligence under Admiral Wilhelm Canaris, where he came in contact with the group around Hans Oster and Hans von Dohnanyi. After the unsuccessful assassination attempt of July 20, 1944, he was arrested by the Gestapo and held in Lehrter Straße Prison in Berlin. On the night of April 22-23, 1945, just a few hours before his release, a special detachment from the Reich Security Main Office murdered him with other prisoners on factory grounds near the prison.