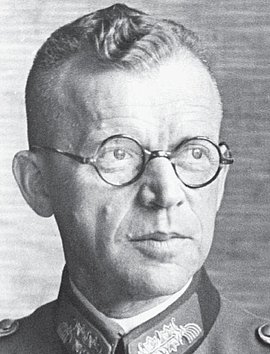 Erich Fellgiebel began his military career in September 1905 as a cadet in a signal battalion. After the First World War, he was transferred to Berlin as a General Staff officer. In 1938 he became head of the army signal corps and head of armed forces communications in Armed Forces High Command. His former superior Colonel-General Ludwig Beck and Beck's successor Colonel-General Franz Halder brought Fellgiebel into contact with the military resistance circles. He was a key figure in the preparations for Operation "Valkyrie." On July 20, 1944, Fellgiebel was in the "Wolf's Lair," Hitler's headquarters in East Prussia, where he attempted to cut off all communications with this center of power. Yet once it was clear that Hitler had survived the assassination attempt, Fellgiebel was forced to countermand previous orders and reestablish communications. Erich Fellgiebel was arrested in East Prussia that same day. On August 10, 1944, the People's Court under Roland Freisler sentenced him to death, and he was murdered on September 4, 1944, in Berlin-Plötzensee. 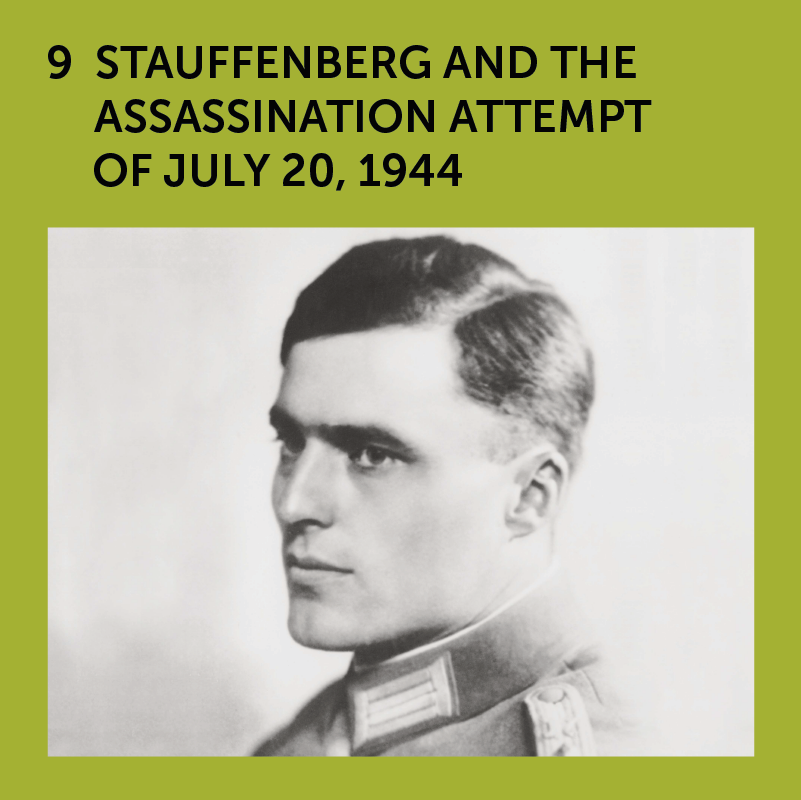