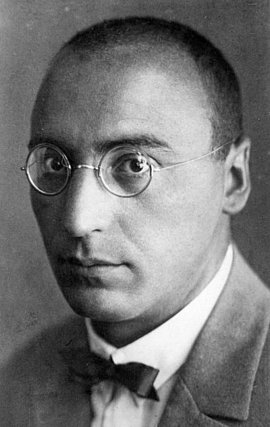 Edgar J. Jung, a stern critic of liberalism, defined himself as a conservative revolutionary and was a leading figure in German conservative-revolutionary journalism. He aimed to overcome the paralysis in conservatism, gaining attention through his programmatic publication Die Herrschaft der Minderwertigen (The Rule of the Inferior) in 1927. Hitler’s vice-chancellor Franz von Papen appointed Jung as an advisor, and commissioned him to write important speeches. Jung drafted the “Marburg speech” of June 17, 1934, intended as a sign of conservative rejection of Hitler’s rule. Gestapo officers promptly arrested Jung on June 25, 1934, and subjected him to “coercive” interrogations using torture and maltreatment at the Gestapo headquarters in Berlin’s Prinz Albrecht Strasse 8. Edgar Jung was finally murdered in the night of June 30-July 1, 1934, as he had been the intellectual leader of a circle in favor of conservative renewal.