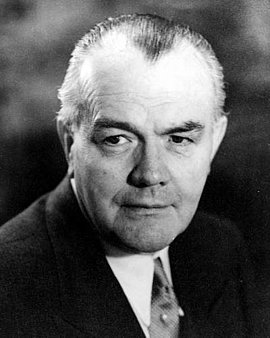 In the spring of 1918, Carl-Hans Graf von Hardenberg returned home from the First World War seriously wounded. He took over management of the family estate, Neuhardenberg, in 1921, and was also active in municipal administration in the district of Lebus. He was married to Mary Renate Gräfin von der Schulenburg, with whom he had four daughters and a son. After the National Socialists took power he resigned from all his posts and refused to join the NSDAP. At the beginning of the war in 1939 he became commander of a replacement unit as a reserve major, and from the fall of 1940 on he was personal adjutant to the commander in chief of Army Group B, Fedor von Bock. On the eastern front Carl-Hans Graf von Hardenberg witnessed the massacre of Borissov, in which thousands of Jews were murdered by an “Einsatzgruppe (mobile killing unit) of the Chief of the Security Police and the SD (Security Service)”. Together with Henning von Tresckow he already decided early on to assassinate Hitler. On the day of the planned coup Hardenberg was in the Bendler Block, the Berlin center of the coup attempt, but was not arrested until July 24, 1944. He tried to commit suicide, but failed. Carl-Hans Graf von Hardenberg was imprisoned in the infirmary of Sachsenhausen concentration camp and interrogated by the Gestapo. He was among the prisoners freed at the liberation of the camp by Soviet troops on April 22, 1945.