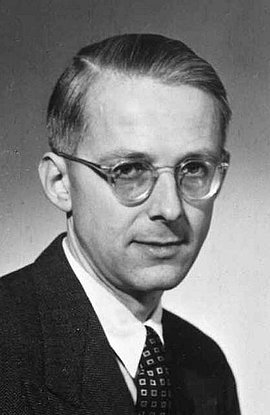 Carl Dietrich von Trotha was an officer’s son and a first cousin of Helmuth James Graf von Moltke. Trotha spent his childhood on the Kreisau estate near Schweidnitz in Silesia. He was familiar early on with the ideals of the Boy Scouts movement, and his trips abroad influenced his opinion in favor of European unity. In 1925 Trotha began studying law as well as economics and social sciences. After gaining his doctorate in 1933 and passing the higher civil service examination he entered public service in the Reich Ministry of Economics, where he worked on problems of planning in production and supplies. He came into contact here with like-minded people such as his colleague Arvid Harnack and an old friend from his student days, Harro Schulze-Boysen. In the Kreisau Circle, Trotha and his wife, Margarete Bartelt, played a major role in structuring the circle’s ideas on economic policy. Trotha and Horst von Einsiedel composed the memorandum “The Structural Tasks of the Economy”. The Kreisau working group on economic questions often met in Trotha’s apartment in the Lichterfelde district in Berlin. Trotha did not attend the major conferences of the Kreisau Circle, which probably explains why the Gestapo failed to discover his involvement after the unsuccessful coup attempt of July 20, 1944. Carl Dietrich von Trotha survived the war and taught at the Berlin University of Politics from 1948 until his death in an accident in the USA in 1952.