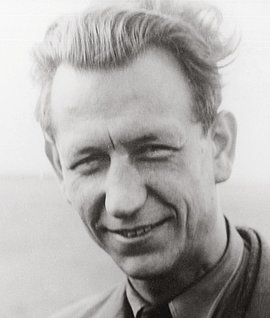 Bodo Schlösinger was an interpreter at the Foreign Office. He and his wife Rose were in the circle formed around Arvid Harnack. Rose Schlösinger passed on messages and maintained links between regime opponents. She was arrested on September 18, 1942, sentenced to death on January 20, 1943, and murdered in Berlin-Plötzensee on August 5, 1943. When her husband heard the news of his wife’s sentence while serving on the Eastern Front, he committed suicide on February 22, 1943. The Schlösingers were survived by a young daughter.