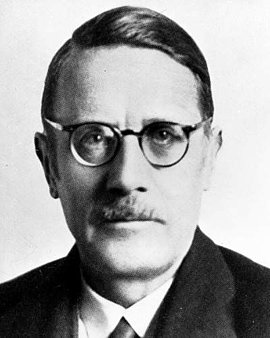 Anton Mörl-Pfalzen was married to Mathilde Perwög. He was a leading state official in Austria after the First World War and became the highest-ranking police officer in Tyrol in 1933. He worked closely with the Austrian Chancellor, Dollfuß, who was murdered by Austrian National Socialists in 1934, and with his successor Kurt Schuschnigg. After the “Anschluss” (annexation) of Austria in March 1938, Mörl-Pfalzen was arrested by the Gestapo and imprisoned in various concentration camps. He was not released until 1940. The conspirators around Carl Goerdeler and Ludwig Beck designated him in their plans for a coup as political commissioner for military district XVIII (Salzburg). After the unsuccessful assassination attempt of July 20, 1944, Anton Mörl-Pfalzen was arrested by the Gestapo near Innsbruck but released soon after because his direct involvement in the coup attempt could not be proved. He survived the war.